“SMART CITIES, INNOVATIVE SOLUTIONS SUPPORTING URBAN ENVIRONMENTS”: BE CHARGE HAS CHOSEN FUORISALONE 2020 TO UNVEIL ITS NEW SUSTAINABLE MANIFESTO AND TO IMAGINE THE URBAN LANDSCAPE OF THE FUTURE.

CEO Paolo Martini was among the speakers at a talk describing the city of the future.

Milan, 5th October 2020– “Be The Change, Be Charge”. This is the new vision that Be Charge’s CEO Paolo Martini presented on 5th October as part of Future Habitat hosted by Archiproducts at Fuorisalone 2020. 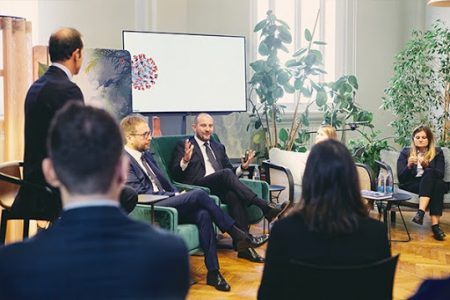 It’s not just a claim, it’s a real call to action for change: a call to play a central role in guiding innovation, a new awareness of individual responsibility as part of a collective evolution. 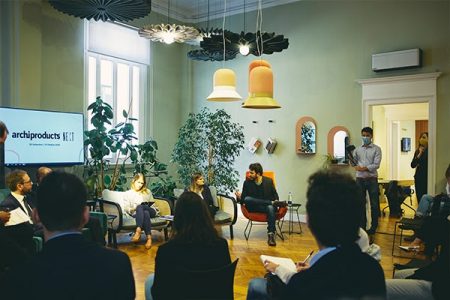 By its very nature, Be Charge forms part of the vision of the city of the future, interacting with the urban fabric and proposing solutions for a “smart” culture, promoting a new model of electric infrastructure that is more widespread and digital.

Against this background, Be Charge becomes a bridge between two core elements of technological innovation: energy and mobility combine in a new experiential vision of the car, a real conscious action that looks towards an increasingly sustainable future, within urban scenarios that are technologically more efficient and moving faster than ever before.

“The Change” is the powerful action that Be Charge has deep within its DNA, with the aim of demonstrating the extent to which each of us is an active player in constructing a future scenario, even to the point of giving the future itself a name.

The new vision, “Be the Change, Be Charge”, premiered as part of this occasion through a Video-Manifesto produced by SG Company, will manifest as we start the Storie di Carica [Charging Histories] project, where we ask people, the icons of change, to name some of the 2,500 charging columns that are distributed throughout Italy, baptising them with the new campaign.

CEO Paolo Martini says, “We strongly believe that each of us is an active player in this revolution and that people themselves are the change, because they can choose to act for a better future”

Be Charge’s future is ambitious; it intends to install around 30,000 charging points throughout Italy in the next 3-5 years, which will provide energy that is entirely from renewable sources. Paolo continues, “Our development project will see the electrification and subsequent digitalisation of the entire peninsula and large cities and smaller centres alike will play a central role in it. Only by being in partnership with local administration can we create the electric vehicle charging infrastructure that our country needs.”

People and regions, side by side in the name of change:

Be the Change, Be Charge!